Insights Into The 7ASecurity Team | Do You Want to Connect?

After 13 years in itsec and 20 in IT, Abraham is now the CEO of 7ASecurity, a company specializing in Quality Penetration Tests and Code Audits of Web, Mobile and Desktop apps, Infrastructure and Training.

As a former Developer, Abraham makes sure that 7ASecurity staff:

Some presentations, pentest reports and recordings can be found at https://7asecurity.com/#publications

He writes on Twitter as @7asecurity @7a_ @owtfp or https://7asecurity.com/blog.

Born in the north of Spain and having a beautiful Basque surname, Abraham prefers cold weather over hot 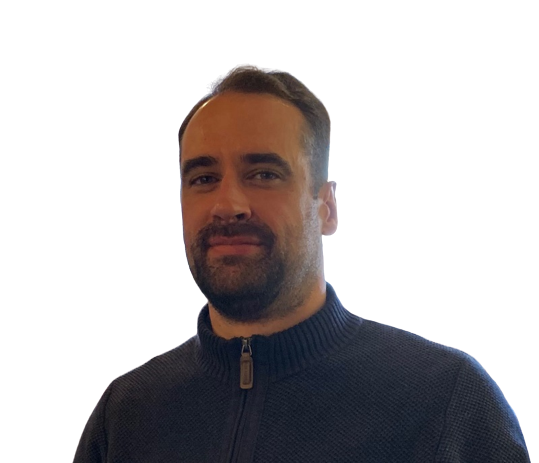