IMPORTANT NOTE: Some of the new features require the use of the “–dev” flag, please report any issues you find in our github page. Thanks!

This is another a very significant release which includes the continued outstanding work of the following Google Summer of Code Projects:

OWTF would just not be possible without all the people that contributed in one way or another. All contributors to date got a T-shirt this year, to all of you: Thank you! 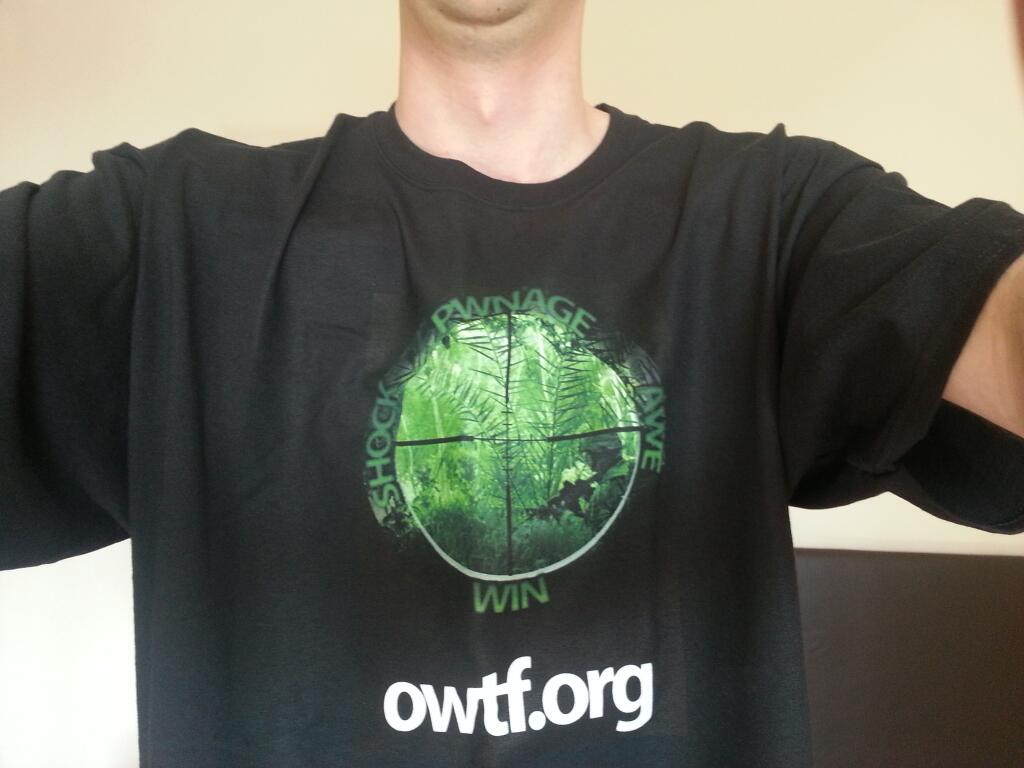 (Picture above is courtesy of @an_animal (Thanks!)